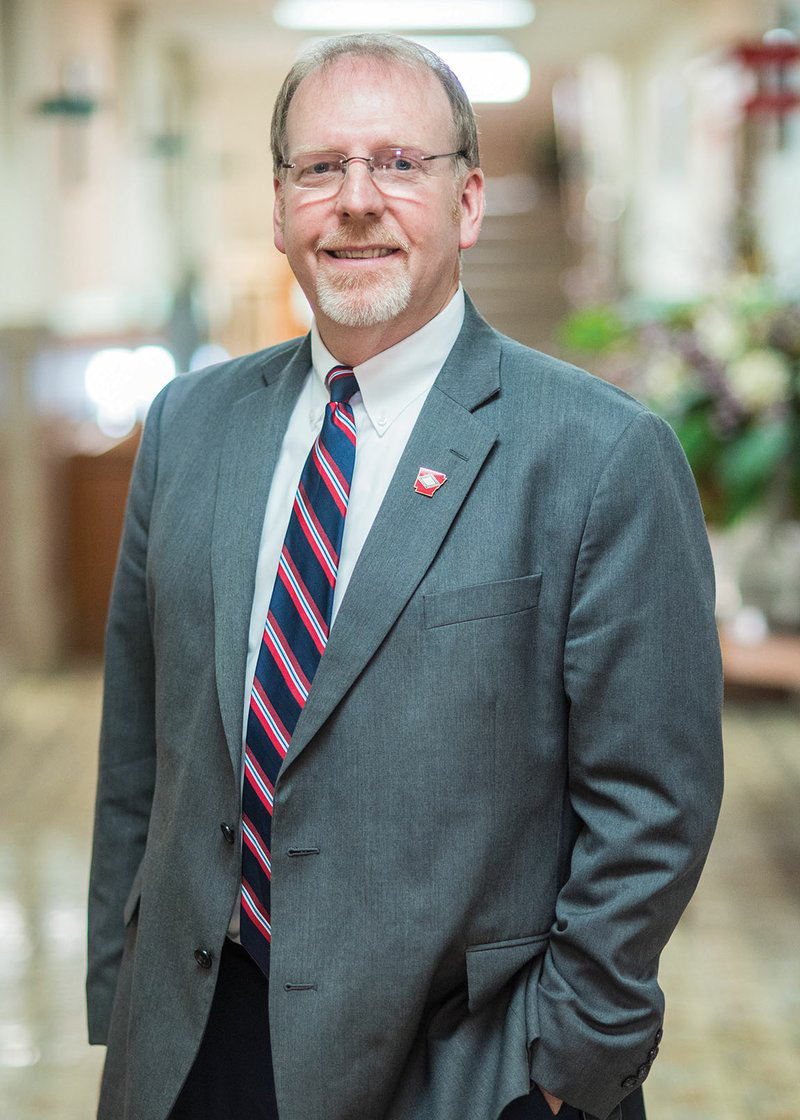 What is a County Judge?

The chief executive officer for county government in Arkansas is the county judge. As chief executive, the judge authorizes and approves the disbursement of all appropriated county funds, operates the system of county roads, administers ordinances enacted by the quorum court, has custody of county property, accepts grants from federal, state, public and private sources, hires county employees except those persons employed by other elected officials of the county, and presides over the quorum court without a vote, but with the power of veto. (A.C.A. 14-14-1101 – 1102)

In addition to the duties of the county court, the county judge is responsible for coordinating the day-to-day inter-governmental relations between the various state and federal agencies operating at the county level. The judge must also apply for all federal and state assistance moneys for which the county is eligible and appoints the members to all administrative and advisory boards in the county, some of which have to be confirmed by the quorum court.

The county court of each county has exclusive original jurisdiction in all matters relating to: